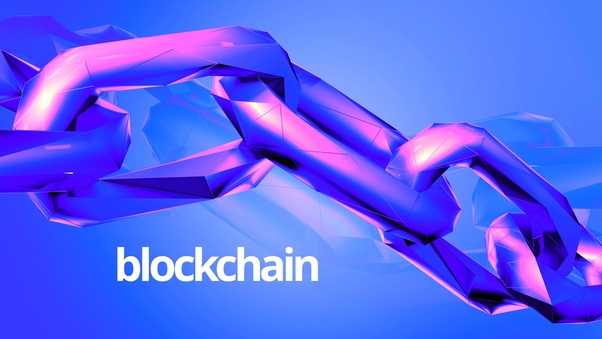 Technologies come and conquer the world. Until the world gets bored of them. 25 years ago came the open-source software. Then, Linux for application development. And now, blockchain. The safest, secure, and efficient way to share informational records between networks.

The blockchain is a peer-to-peer distributed ledger. It’s a topology of a huge network of connected servers on which data can be stored. Nobody can alter the data because everyone will be able to see it and this attribute makes it one of the safest modes to secure data in. A system breach will require a collusion of many individuals, that is to say, an entire network, which is quite difficult.

For example, if you want to loot money from a bank which works on blockchain backed by leading administrators certified with blockchain credentialing, you are supposed to hack into every computer system working inside the premises or elsewhere. Think of the impossibility!

Not just data, money transactions, healthcare, mobile technology, global shipping, luggage automation, genomic data, blockchain credentialing- almost everything can be made more secure and accessible with the help of the blockchain industry. Several companies have tested and run pilot-testing as to how and when it can be fully operationalized in their business systems.

The blockchain is an architectural paradigm where a record is:

As the blockchain is relatively new, deployment can still cause a lot of problems like software bugs. The famous cryptocurrency Ethereum has a setback as it doesn’t support decimal points to be used in digital scripts for contracts which are smart and self-executing. The global experts with blockchain credentialing have resolved to solve the issues that are keeping the blockchain industry from flourishing. For example, The Linux Foundation with the help of blockchain collaborators have come up with Hyperledger Fabric 1.0 which helps with the aforementioned smart contracts.

Another challenge will be the massive demand for computing resources. A simple blockchain working on bitcoin requires about 10 to 100 times more computing power than all Google’s servers put together. As stated earlier, data is transparent to everyone on the network. It comes as much a blessing as it’s a bane because of the privacy issues involved, especially personal data and commercial confidentiality.

The immutability of this technology is an asset but sometimes turn to be an irritation because data can’t even be changed by the systems or data administrator. If any change has to be made, it will involve a time-stamp and a new hashtag but the originally entered data can’t be altered. Sometimes exceptions are required but with blockchain, it’s not feasible, in any case.

A word of caution here. Just because everyone is doing it- you mustn’t be doing it. No need to follow the herd if you are not yet sure about the technology and its optimization. That will do you more harm than good. Take a pragmatic approach and measure the pros and cons. 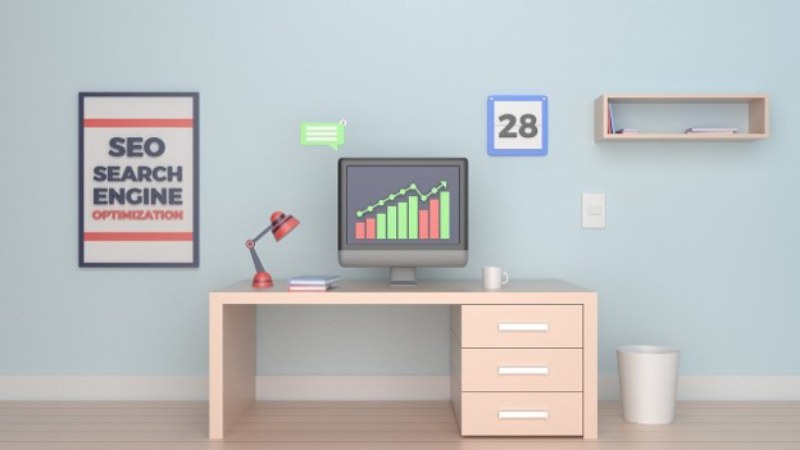 Why SEO is Important For Your Online Business

What Do You Know About ISO 11612? Explain The Main Points 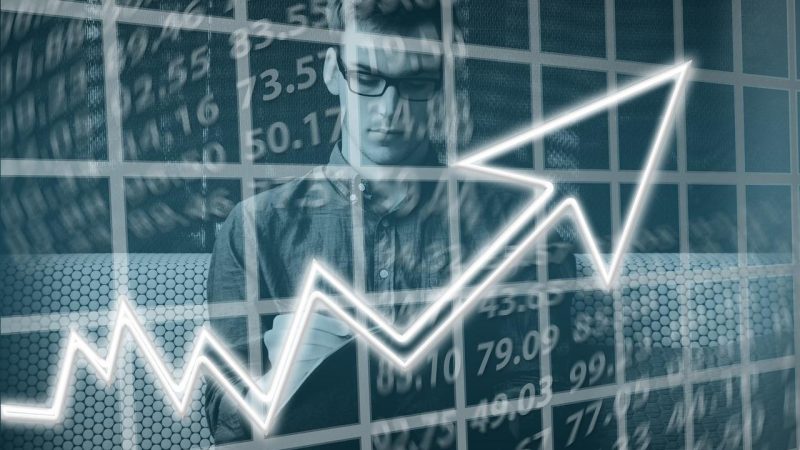 Magical Google Maps Can Do Wonders 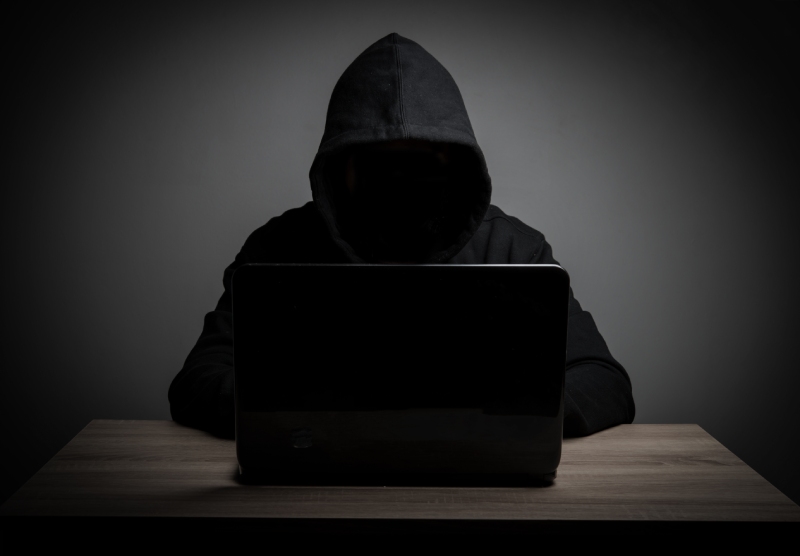 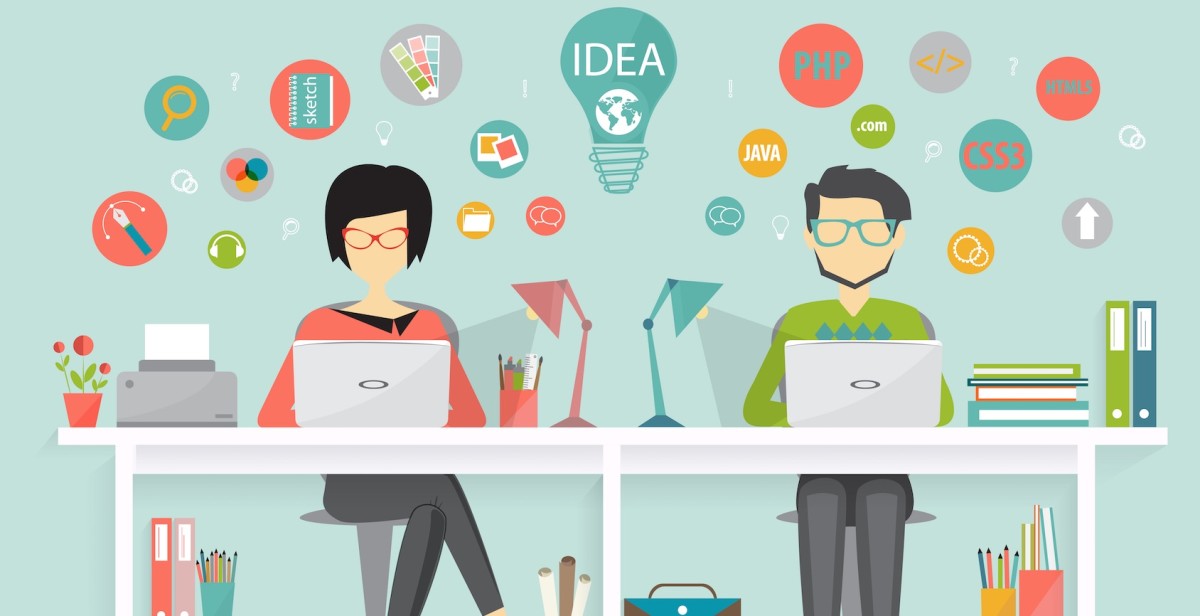 5 Great Tips for Hiring the Best Web Developers in 2019