Is Saudi Arabia The Next Digital Leader? 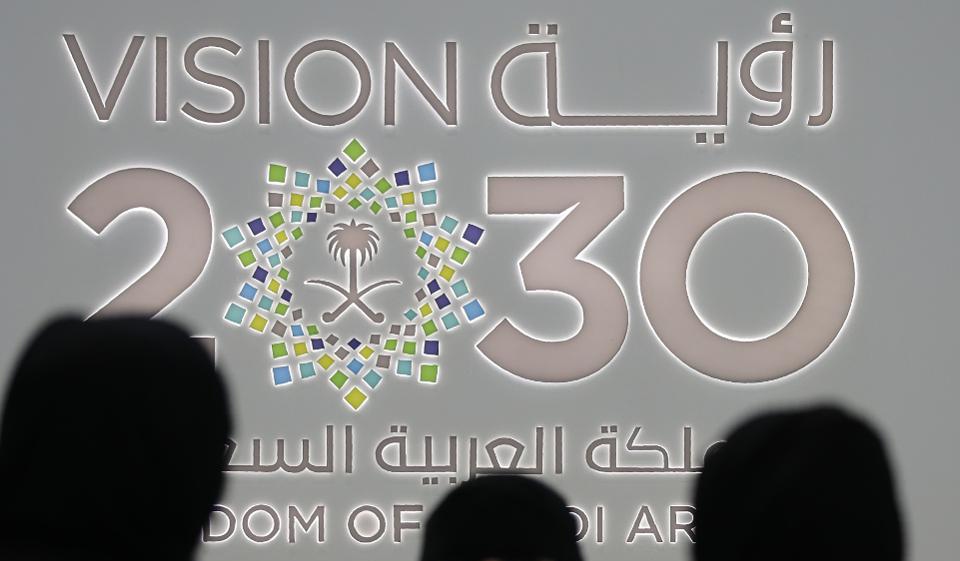 There are many countries whose unparalleled potential isn’t explored. Saudi Arabia is a perfect example of such a country.

Many millionaires and some billionaires are made from Saudi Arabia’s oil industry, and the majority of the Saudi Kingdom’s economy was built around it in the past, but the times are changing.

Saudi’s leaders know that they can’t rely oil to drive the economy forever, so they have started initiatives to diversify their economy through other industries, the most promising route being in digitalization.

This is something that Saudi Arabia strives to be a leader in, in the next 10-20 years, largely as part of their Vision 2030 Plan. Why is this major focus? Simply cause the right digital approach might add 1% to the GDP for each 20% growth in transformational technology investment.

There is not a single successful country in the world that does not rely on technology for their growth and development. So how is Saudi Arabia implementing this into their economy?

The process starts with encouraging and teaching entrepreneurship. Because of the Vision 2030 Plan, entrepreneurship is gaining momentum across the Saudi Kingdom. 2018 alone saw a staggering $49 million in VC investments towards Saudi start-ups, and accelerator programs are popping up to help businesses drive innovation.

This initiative is also trickling down into education, research centers, and international organizations driving the whole country to jump in to the craze of the digitization and technology sector.

More than half of the Saudi Kingdom’s population is younger than 25, who will have a large role in transitioning Saudi Arabia into a technologically driven powerhouse.

Education in the country has been reformed to teach digital skills and courses that will enable students to integrate into a newly formed start-up nation, creating millions of jobs, and growing Saudi Arabia’s economy at exponential levels.

This gives Saudi Arabia an edge over many other developing countries. The upside potential Saudi Arabia is seeing from this digitalization is staggering and Saudi Arabia has understood this just in time, which is why it has taken the leap to implementing the right changes.

Until now, we associated this country with the oil industry – however, this is bound to change in the decades that follow and Saudi Arabia may be among the world’s most innovative countries for years to come.

Saudi Arabia The Next Digital Leader 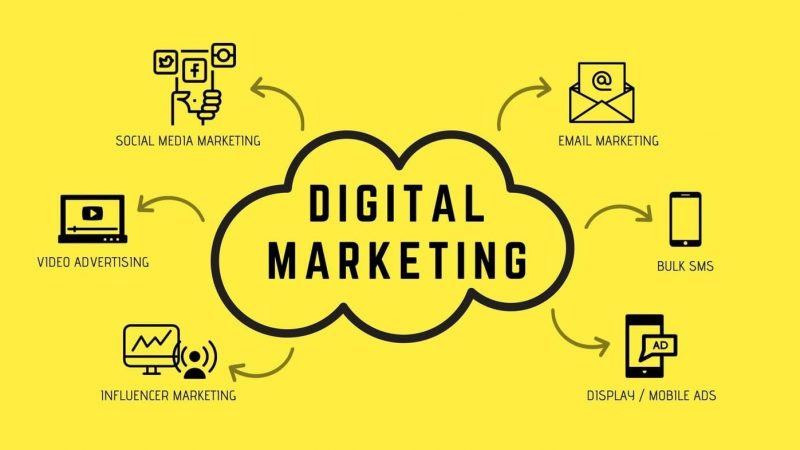 Why You Must Learn Digital Marketing 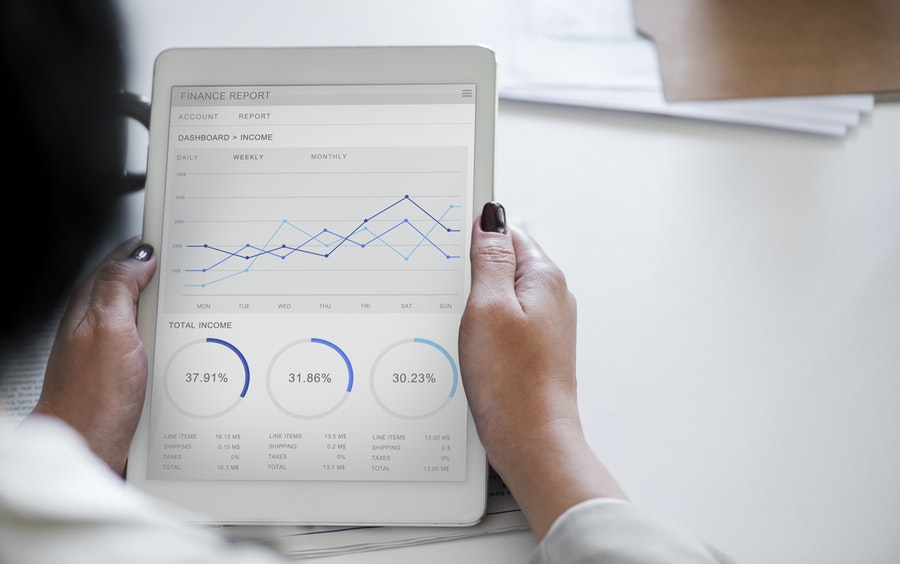 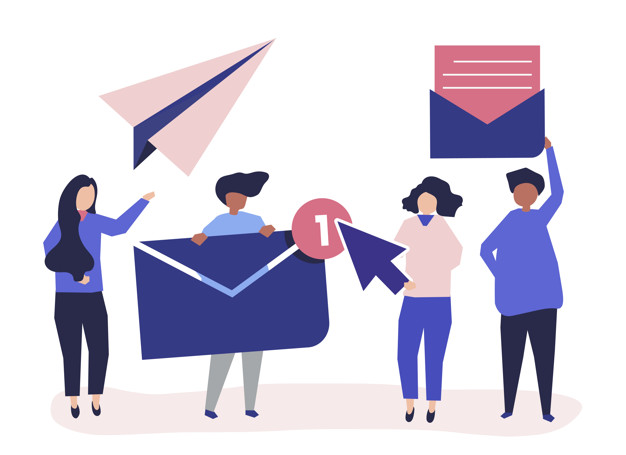 What Are The Digital Marketing Trends in 2019 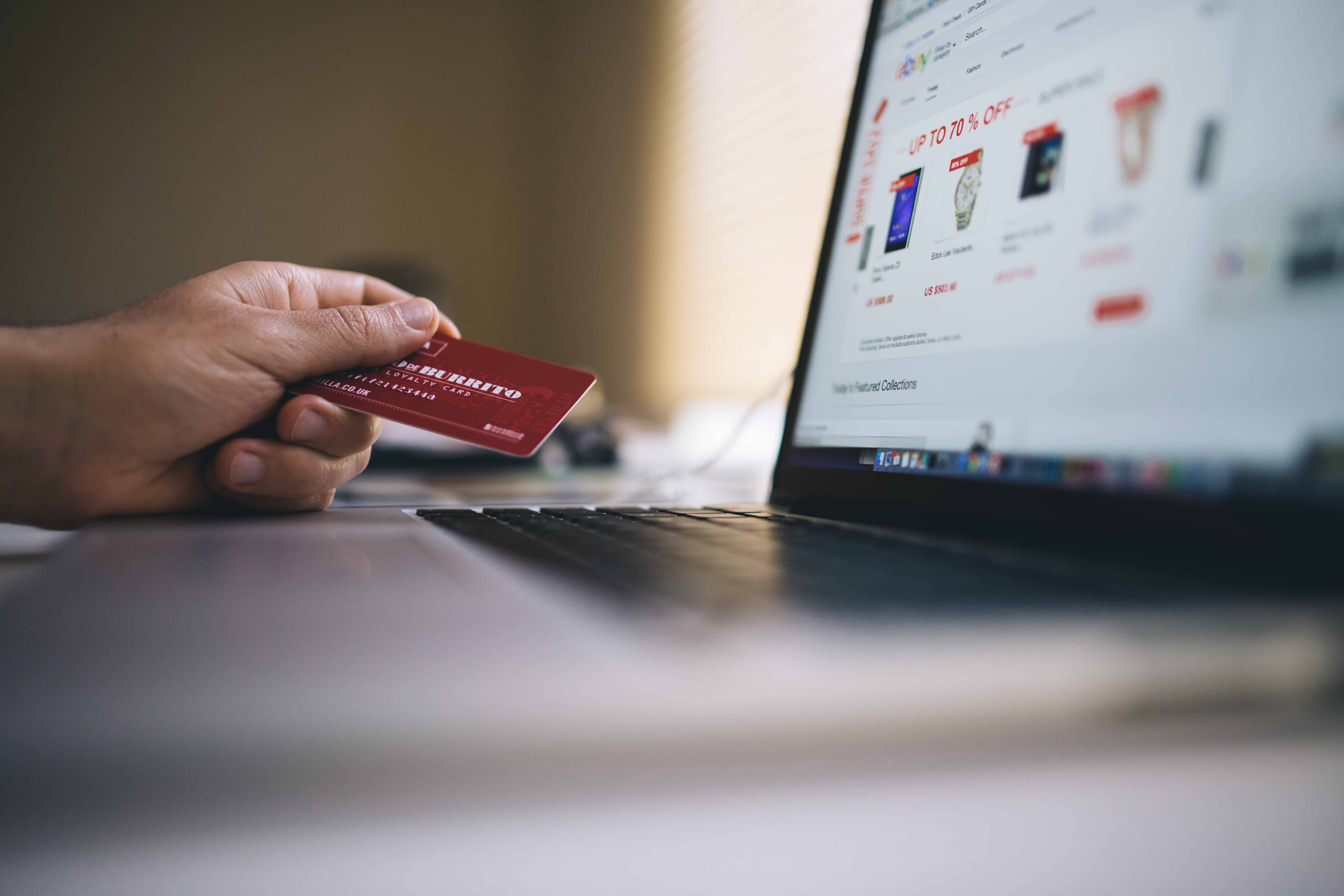 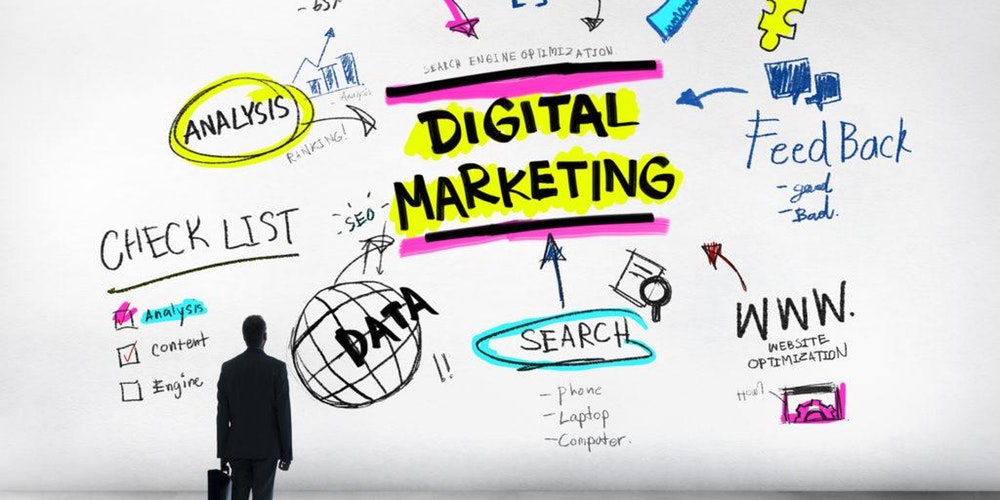 Why you need a reliable database for successful digital marketing